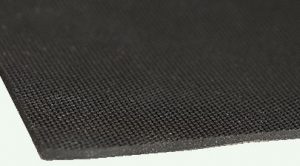 The synthetic rubber which is produced with the help of chloroprene polymerization is named as the neoprene and it is also called as the polychloroprene. It is a very big family and under this family this neoprene is an extensive substance. This neoprene has a very high stability and this neoprene is also highly flexible to the high temperature heat. It is said to be a very good chemical and it is very much familiar for its excellent stability and its great features. This neoprene can be seen in the market as a very solid rubber and they are also sold in the form of latex. Neoprene is found to be used in a very wide variety of several applications and it can be seen in the sleeves of the laptops and the braces which are orthopedic such as the knee, wrist and so on. Even in the electric insulation this neoprene is being used. People can see this even in the fan belts which will be highly effective. Many people may have the doubt how it is prepared. So, in order to learn what is neoprene and how it’s made read the below said information. 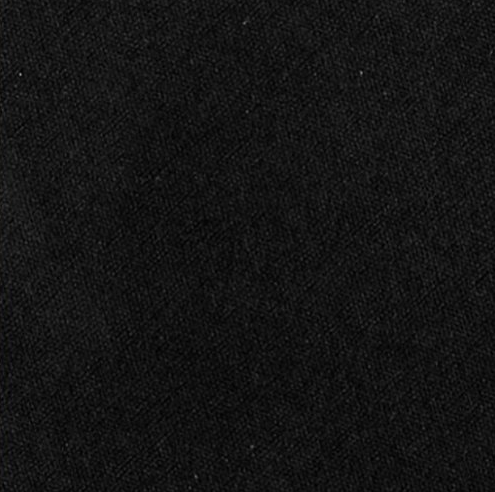 The method of production

Ingredients and the process

Polymerization and its effectiveness

When doing the polymerization process all the chemicals tend to greatly crystallize quickly. The temperature at this time must be kept below 10 degree C which is about 50 degree F. After completing this polymerization process, the next step will be the crystallization. It is also an important process as found like all the other process. If the polymerization and the crystallization are done effectively people can greatly get the best result easily and quickly. The high quality neoprene is prepared by following such an extensive method. 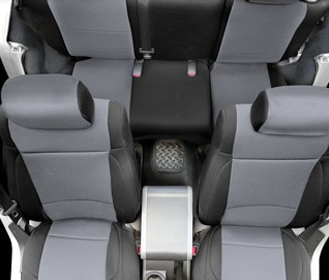 People can see this neoprene in the car seats and it is because it is a component which is highly used for making the car seats and there are also many other places where the neoprene is used. The fabric is most commonly found on car seats and it is used in it in order to get a high quality seat covers. People can get the high quality seat covers if they are are made from neoprene. This allows to reach maximum durability, water resistance and other benefits. So it’s widely used by major manufacturers.